A powerful symbol of human emotions, the Wisconsin 40 & 8 Boxcar tells the story of joy, compassion, fear, and hatred. On display at the National Railroad Museum, the current exhibit shares the story about the Merci Train, a thank you from the people of France to America for helping the war-torn country rebuild after World War II.

Another Story to Tell

Like the flip side of a coin, the Museum is expanding the 40 & 8 Boxcar exhibit to tell one of the most important stories in history. The Holocaust was one of the darkest points in the 20th Century. The enhanced exhibit will focus on the role the railroads played in World War II, specifically how the 40 & 8 boxcars were used to transport Jews and prisoners of war to concentration camps.

Help us tell the Story 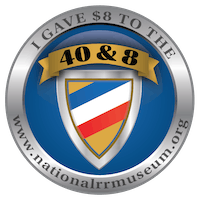 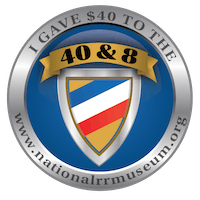 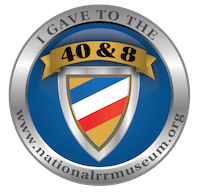